Craft breweries have exploded in Michigan in recent years, with the number operating in Michigan dramatically increasing from 105 in 2011 to 398 in 2020, the 6th highest in the country.

Michigan brewers should be aware of how their growing businesses are impacted by state and local tax, including personal property tax, as demonstrated by a recent Tax Tribunal decision.

The microbrewer claimed its personal property located at the brewery in Warren was exempt under the eligible manufacturing personal property tax exemption. Over 50% of the property was used for brewing alcoholic beverages, specifically craft beer. The two brewing systems used on site moved and converted raw materials through the production process, starting with cracking malt through a grain mill to fermentation and bottling, packaging, and storage. In 2019, of the total production, 24% was sold at the brewery in Warren, 3% was sold at the microbrewer’s restaurant in St. Clair Shores, and 73% was sold to wholesale distributors. In 2020, 21% was sold in Warren, 14% was sold in St. Clair Shores, and 65% was sold at wholesale. 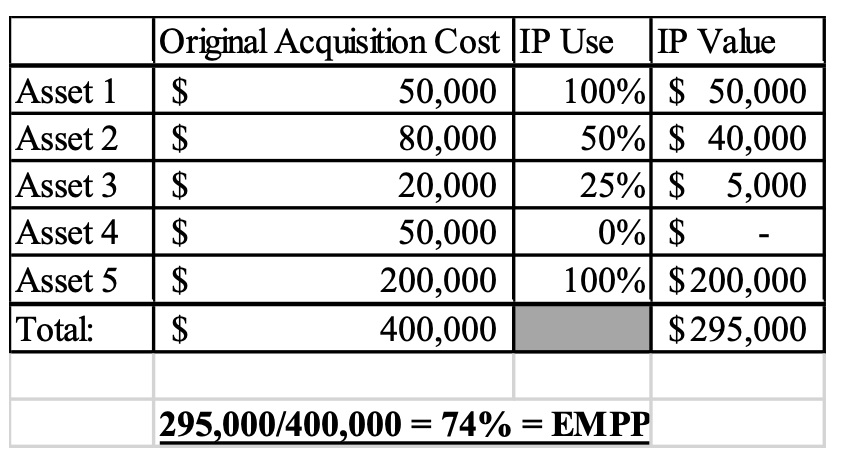 The City of Warren contended the brewing assets were not used for industrial processing to the extent they were used to produce alcoholic beverages for retail sale at locations other than those owned by the microbrewer. In other words, the wholesale sales to distributors disqualified the assets as being used in industrial processing.

The Tax Tribunal concluded the assets were used to convert malt, water, hops, and yeast into beer, which were clearly industrial processing activities. The City of Warren contended two subsections within the industrial processing definition in MCL 205.94o, however, changed this conclusion:

Making various statutory interpretation arguments, the City of Warren concluded assets used to produce alcoholic beverages for wholesale sales were not used for industrial processing. The Tax Tribunal disagreed. The Tribunal determined the statutes reviewed were not ambiguous, did not conflict, and therefore should be interpreted based on their plain meaning. The Tribunal held that the microbrewer’s assets used to convert malt, water, hops, and yeast were used in an industrial process as the term was defined (citation above). Subsections (5)(h) and (4)(h) state only that producing food and beverages – except alcoholic beverages – for sale at retail at the producer’s own locations is not exempt industrial processing. Under the general definition of industrial processing, equipment used to produce alcoholic beverages, whether for retail sales or wholesale sales, are exempt; and subsection (5)(h) and (4)(h) do not change this outcome.

The Tax Tribunal’s holding is consistent with Elias Brothers Restaurants, Inc v Treasury Department, 452 Mich 144 (1996). In Elias Bros, the Michigan Supreme Court determined equipment used to produce food for Big Boy restaurants was used in industrial processing. The food was prepared at a 250,000 square-foot food processing and distribution facility located (ironically) in Warren, Michigan. The production center was physically separate from the Big Boy restaurants and treated as a distinct business operation, separate from the restaurants. As of 1996, the industrial processing exemption provision, MCL 205.94, stated “the preparation of food and beverages by a retailer for retail sale” was not industrial processing.

Cheers to the microbrewery on its legal victory!

This type of tax dispute, however, is not limited to brewers. Any taxpayer engaged in some form of industrial process, product development, or manufacturing, may face similar disputes with taxing authorities. Novara Law represents taxpayers in property tax involving the EMPP exemption, as well as in sales and use tax disputes regarding the industrial processing exemption.